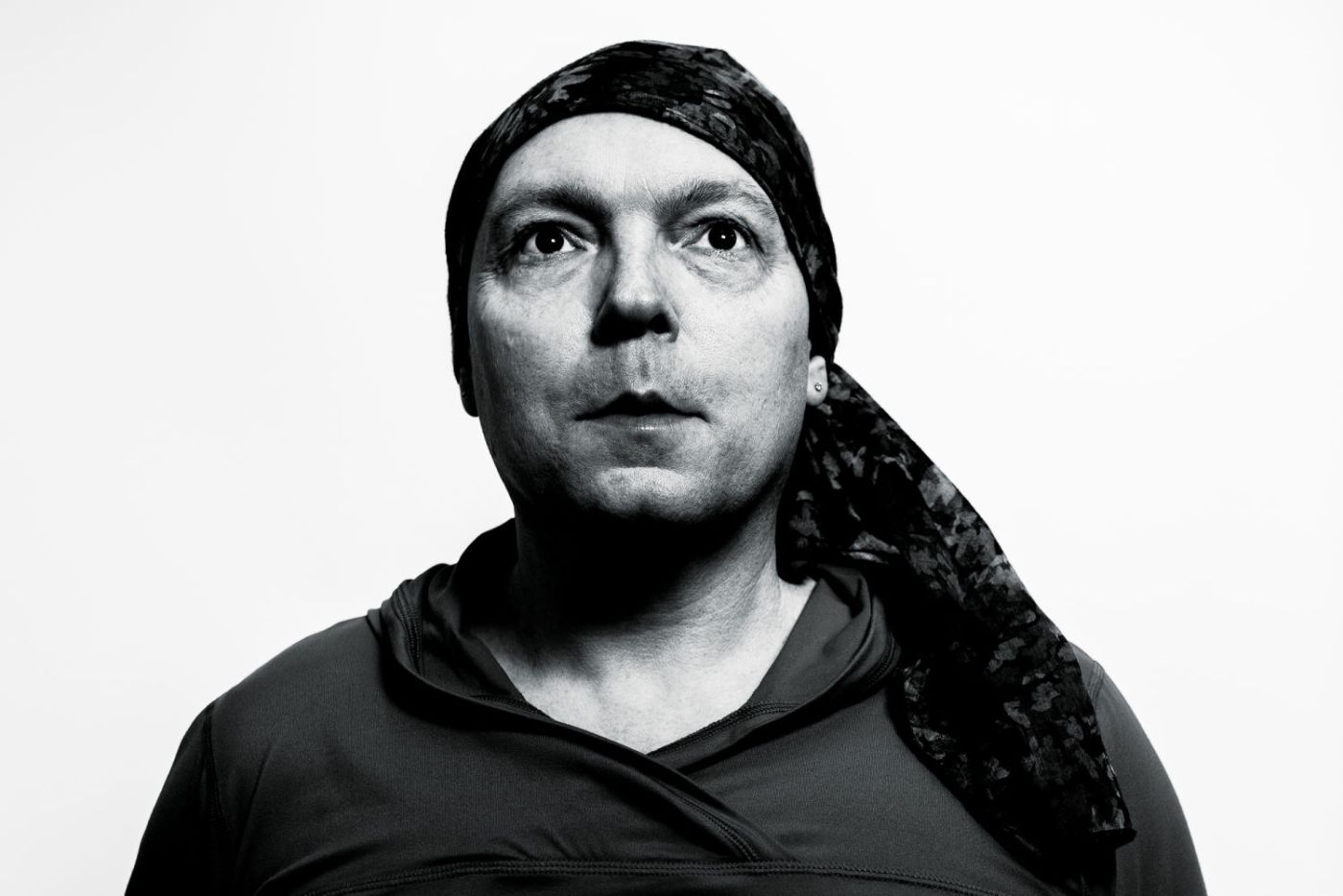 (source) So says James Shupe, the first person to be legally recognised in the United States as nonbinary. So what is nonbinary?

Nonbinary is the idea that a person is neither man nor female, that they are a third sex. Male and female being binary and they are neither therefore they are nonbinary.

But in this article ‘I was Americas first nonbinary person. It was all a sham. Mr. Shupe who is no longer nonbinary gives his insight. He states, as should be obvious, that he was suffering from mental illness and was trying to escape both his identity and his past. Like many who suffer from gender dysphoria, he suffered abuse as a child. Children are self centred, they must be to survive. However that means that when bad things happen they internalize that, it becomes their fault. So as they get older, maybe quite old, the abuse troubles them and they seek to escape from that memory. sadly those memories are part of who they are, so some seek to escape who they are by becoming a different sex. By becoming an entirely new and different person.

But it doesn’t work, because the changes which in some cases are quite radical, are also superficial. Instead of confronting those bad memories and experiences and putting them into perspective. It becomes an effort to hide them, to deny them in the belief that they will go away by themself.

In Mr. Shupe’s case he didn’t want to be nonbinary, he wanted to be a women.

I should have been stopped, but out-of-control, transgender activism had made the nurse practitioner too scared to say no.

Here is a point that he comes back to quite a bit, he was in no fit state to be making these decisions, but people are now to scared to say no. For good reason, when a therapist tried to tell him to stop he fired her and then reported her.gender stereotypes were my means of implementation. I believed wearing a long wig, dresses, heels, and makeup would make me a woman.Feminists begged to differ on that. They rejected me for conforming to female stereotypes. But as a new member of the transgender community, I beat up on them too. The women who become men don’t fight the transgender community’s wars. The men in dresses do.The men in dresses remain men despite everything.Three years into my gender change from male to female, I looked hard into the mirror one day. When I did, the facade of femininity and womanhood crumbled.Despite having taken or been injected with every hormone and antiandrogen concoction in the VA’s medical arsenal, I didn’t look anything like a female. People on the street agreed. Their harsh stares reflected the reality behind my fraudulent existence as a woman. Biological sex is immutable.It took three years for that reality to set in with me.This is where the nonbinary part comes in.

When the fantasy of being a woman came to an end, I asked two of my doctors to allow me to become nonbinary instead of female to bail me out. Both readily agreed.

After pumping me full of hormones—the equivalent of 20 birth control pills per day—they each wrote a sex change letter. The two weren’t just bailing me out. They were getting themselves off the hook for my failed sex change.

Here is an interesting point, how the medical profession has allowed itself to be bullied into going along with all of this. I wonder if these professions were still 90% male if this could have happened?

Unfortunately he was supported to become the first nobinary person, but as he himself now admits it was a sham. Not because he didn’t believe it, but because it wasn’t reality. I encourage you all to spend the 10 minutes or so to read this article, it is sad, discouraging as well as hopeful because in the end he found his way back when so many don’t.

There is no third gender or third sex. Like me, intersex people are either male or female. Their condition is the result of a disorder of sexual development, and they need help and compassion.

I played my part in pushing forward this grand illusion. I’m not the victim here. My wife, daughter, and the American taxpayers are—they are the real victims.

There is one part of the above that I don’t agree with, Mr. Shupe is a victim, as we all are in this sad and dangerous sham.

The news from past better understood today than when published: News From the Past